Skip to Main Content
It looks like you're using Internet Explorer 11 or older. This website works best with modern browsers such as the latest versions of Chrome, Firefox, Safari, and Edge. If you continue with this browser, you may see unexpected results.

This guide provides a variety of helpful resources for conducting research in Latin American Studies.

You can get help for research in several ways. 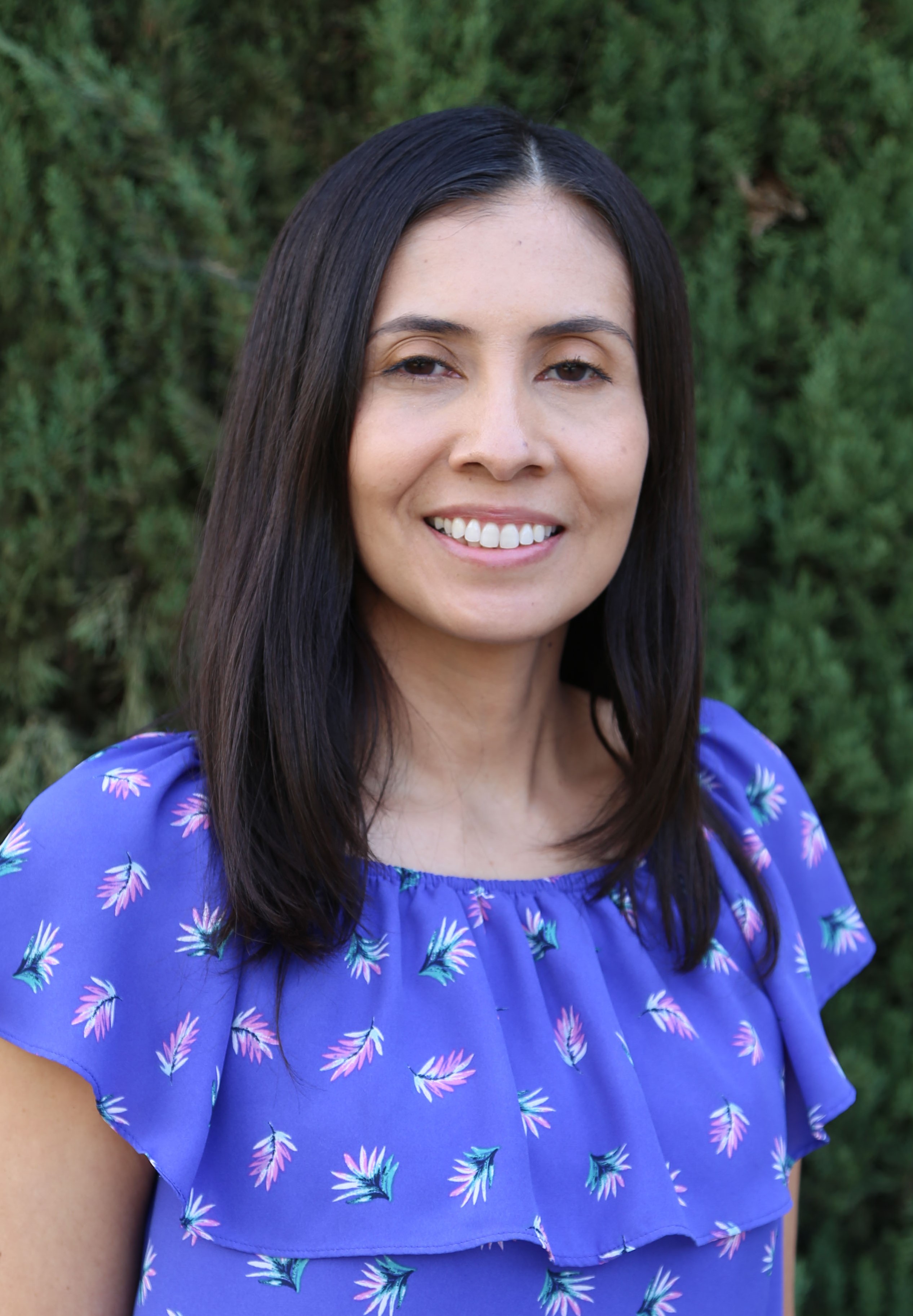 Chat with us at LibChat

Use Discover! to search across multiple databases with a single search.

A Companion to Latin American History

Military Struggle and Identity Formation in Latin America: Race, Nation, and Community During the Liberal Period

This collection of essays aims to assess the role black and indigenous Latin Americans played in the military struggles of this period, and how these efforts contributed to the formation of ideas about race and national identity. While some indigenous people and Afro-Latin Americans came into closer contact with the descendents of colonizers as a result of military service, others turned inward with strengthened ties to their local communities. Many were at times victims of violent conflicts in Latin America, but they surprisingly also shaped the outcome of these wars and employed the wars to advance their own political agendas. The book offers exciting new interpretations and explanations of this key period in Latin American history.

In this lively overview of the tremendously rich and varied artistic output of the area from southern Chile to northern California, Gauvin Alexander Bailey discusses viceregal and missionary as well as civic and rural architecture, alongside religious and secular painting, sculpture, metalwork, textiles and ceramics. But he also looks back to pre-colonial influences and concludes with an examination of how twentieth-century artists such as Diego Rivera and Frida Kahlo interpreted their artistic heritage. Even today, the art of the colonial period remains at the centre of Latin American society, culture and identity. The result is a book that provides a new and comprehensive understanding of all the influences that led to one of the most cosmopolitan artistic outpourings in the whole history of art.

Latin American History Goes to the Movies: Understanding Latin America's Past through Film

Latin American History Goes to the Movies combines the study of the rich history of Latin America with the medium of feature film. In this concise and accessible book, author Stewart Brewer helps readers understand key themes and issues in Latin American history, from pre-Columbian times to the present, by examining how they have been treated in a variety of films. Moving chronologically across Latin American history, and pairing historical background with explorations of selected films, the chapters cover vital topics including the Spanish conquest and colonialism, revolution, religion, women, U.S.-Latin American relations, and more. Through films such as City of God, Frida, and Che, Brewer shows how history is retold, and what that retelling means for public memory.

Gathered from twenty countries, including the United States, the stories are here brought together in a core collection of one hundred tales arranged in the form of a velorio, or wake, the most frequent occasion for public storytelling. The tales are preceded by a selection of early Colonial legends foreshadowing the themes of Latino folklore and are followed by a carefully chosen group of modern Indian myths that replay the basic stories in a contrasting key. Riddles, chain riddles, and folk prayers, part and parcel of the velorio along with folktales, are introduced at appropriate junctures.

The Other Latinos addresses an important topic: the presence in the United States of Latin American and Caribbean immigrants from countries other than Mexico, Cuba, and Puerto Rico. Focusing on the Andes, Central America, and Brazil, the book brings together essays by a number of accomplished scholars.